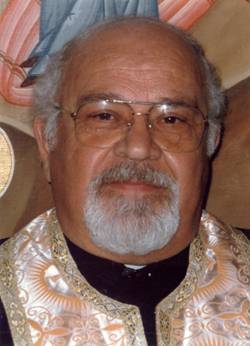 Place of Birth and Background

He was the son of Stefanos and Vasilia.  Stefanos was a high school principal, director of one of the largest libraries of Greece, author of over 100 books, recipient of the medal of Phoenix by the King of Greece.  His paternal great-grandfather was an Orthodox Priest.  The City of Chios named a street after Stefanos Kavadas in September of 2001.

His brother, Constantine, is the manager of a shipping company in London, England.